After this enhancement, module Hopstab has become obsolete and will be discarded. This marks the end of the software renewal process around hopper dredger stability in PIAS, and implies that specific hopper-related data files from elder projects cannot be used anymore for computations. Please refer to the hopper stability manual chapter for further discussion. 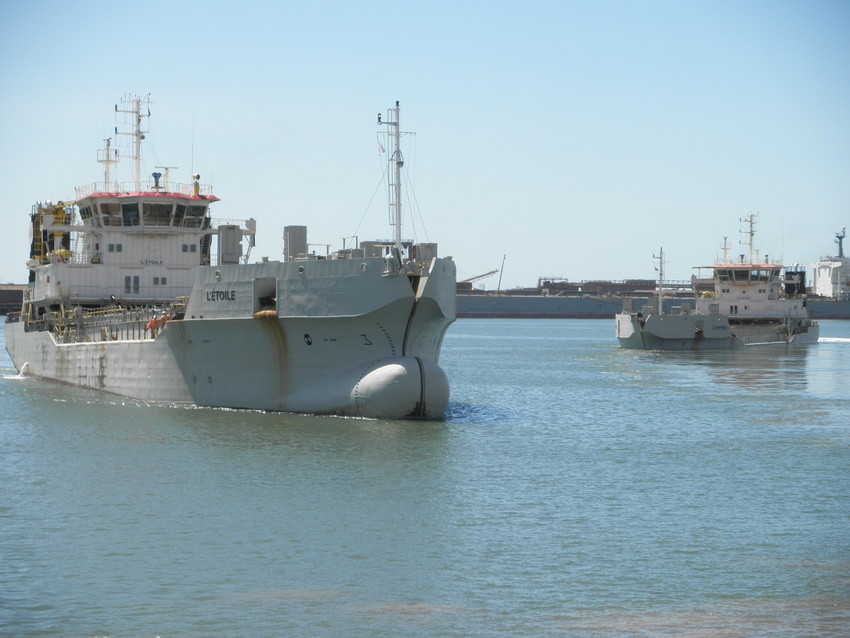